The Peninsula Music lovers were transported back in time when Paris was the epicentre of music and the arts in ‘A Musical Evening in Paris featuring outstanding performances by Qatar Philharmonic Orchestra musicians and Qatar Music Academy faculty members.


The concert held at Katara Drama Theatre on Thursday as part of the celebration of Qatar-France 2020 Year of Culture and the Francophonie month,

saw over a dozen masterworks by well-known French composers and others who had adopted Paris as their home played by the talented musicians. 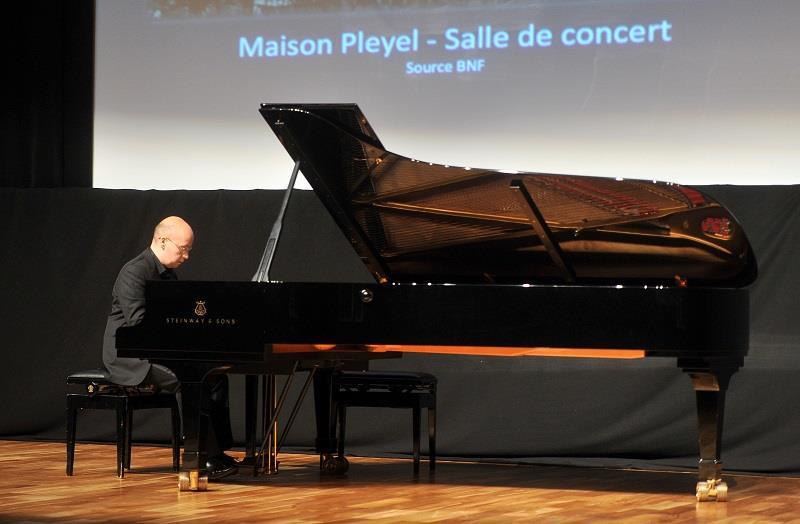 Welcoming the capacity audience, Franck Gellet, Ambassador of France to Qatar, said that the concert highlighted music ‘from the 19th century to the turn of the 20th century when Paris was at the center of the world’s cultural stage.

Gellet pointed out that the show was one of the events organised in line with Qatar-France 2020 Year of Culture which is a celebration of the rich relationship between the two friendly countries.

He invited the audience for several upcoming Year of Culture events such as Qatar Philharmonic Orchestra’s shows  ‘April in Paris  – a chamber music concert at the Museum of Islamic Art on April 9, and ‘Nuit Francaise Beau Soir… Music by Ravel, Franck and Debussy at the Qatar National Library on April 17, as well as an exhibition, which features works by Pablo Picasso which opens this month at the Fire Station.

Presented by the French Institute in Qatar in partnership with Qatar Music Academy and the Francophone Qatari Women Association, the unique concert, divided into two parts, was enhanced by a Parisian ambience through the backdrop the first was a soiree at the home of musician and muse Pauline Viardot while the second part was a meeting of Les Apaches at painter Paul Sordes’ home, which proved how music had deeply influenced the arts during that time. 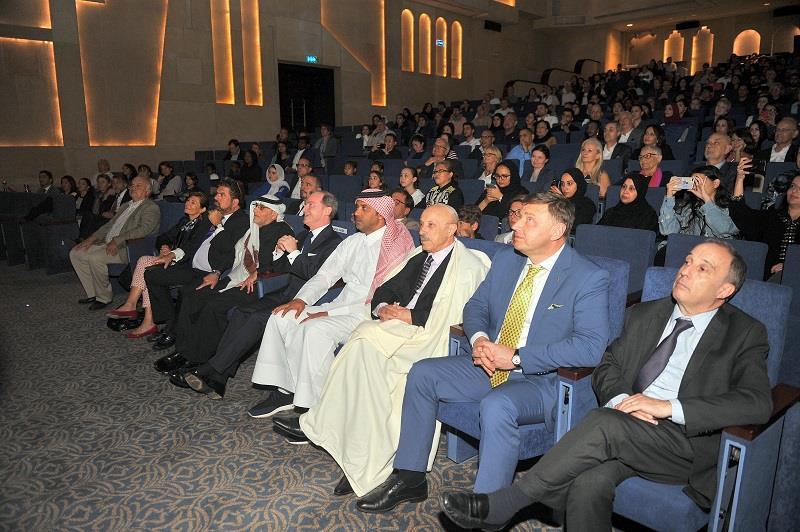 The show opened with Chopin’s ‘Polonaise in A flat Op. 53 performed by Denys Bodnar on piano and culminated with Dutilleux’s ‘Sonatine featuring flutist Nicole Prebler and Bodnar.

Piano duets of Chabrier’s ‘España and Ravel’s ‘Feria by Belen Navarro and Juan Lago were two of the distinctive numbers in the show as well as the performance of Gershwin’s famous jazz-inspired composition ‘An American in Paris performed by violinist Lorena Manescu and Debbie Armstrong on piano.