Transport engineering conference in April to focus on top technologies

What will reduced tensions within the GCC mean for Iran?


The MotoGP machinery locked in storage in Qatar following coronavirus-cancelled season-opener has been returned to Europe following an extensive logistical mission.

The outbreak of COVID-19 last month resulted in the Qatari government imposing travel restrictions on travelers from Italy, which ultimately led to the cancellation of the first round of the 2020 MotoGP season.

All MotoGP machinery had been left in Qatar following the final pre-season test the week prior to the race, and was subsequently moved into storage in Doha airport.

Working with its partner Qatar Airways, the bikes were placed into a “highly-secure, automated and climate controlled” facility to stop any damage being done to the machines.

Due to the high demand for repatriation flights from Qatar to Spain, Dorna worked with Qatar Airways to organise the five flights needed to get all material back to Europe. 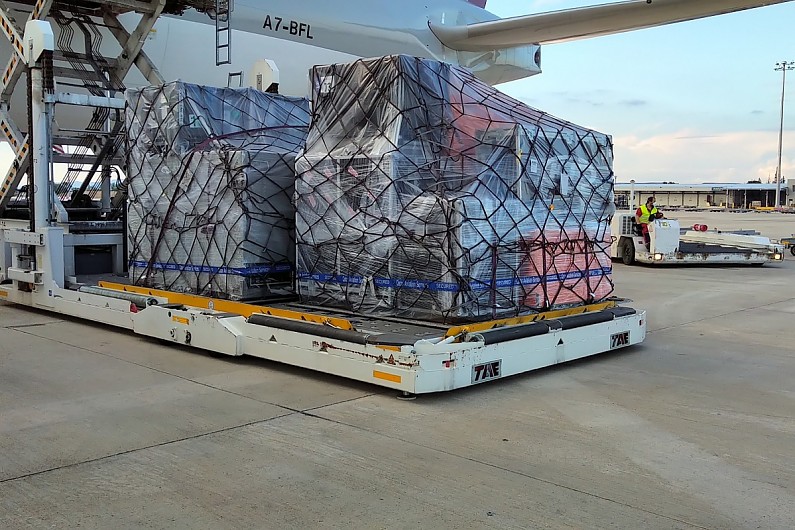 The process of getting all bikes and team equipment, as well as Dorna’s television equipment, began on 1 April, with all flights landing in Zaragoza before another flight took the freight to Barcelona.

According to a Dorna press release, much of the equipment is now in a secure facility in Catalonia, while some of it is returning to those who have requested it to place in their own storage spaces.

So far, the first nine races of the 2020 season have been cancelled or postponed, with a recently-announced ban on mass gatherings and large events in the Netherlands stretching to the end of August likely forcing the 28 June Dutch TT to be scrubbed as well.

Dorna hopes it can start the championship in August at Brno followed by the Austrian Grand Prix, while CEO Carmelo Ezpeleta recently said he’d be “delighted” with a 10-round campaign this year.

Last month, Dorna announced a €9.075million financial aid package to help all independent MotoGP teams – plus KTM – and all Moto2 and Moto3 squads over the next three months.

Racing for Moto2 and Moto3 did get underway in March in Qatar, thanks to both series already being present in the country for their final pre-season test.

Though MotoGP’s operation will be scaled down considerably when racing does resume, Dorna has dismissed suggestions that Moto2 and Moto3 could be cut altogether.