GCC chief explains why Qatar has yet to respond to Bahrain


Yasser Al Misehal and his accompanying delegation, in the presence of Secretary-General of QFA Mansour Al Ansari, 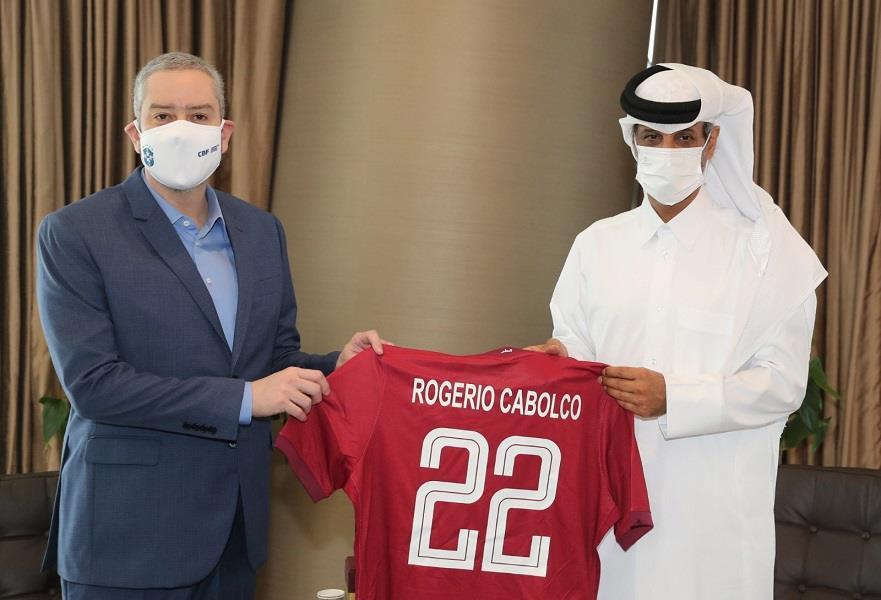 The meeting took place on the sidelines of the FIFA Club World Cup, hosted in Doha for the second year running.

They discussed ways to enhance ties, as well as issues of joint interest for both associations.

President of QFA also met with President of Brazilian Football Confederation Rogerio Caboclo on the sidelines of the FIFA Club World Cup, in the presence of Secretary-General of the association and Executive Director of QFA President’s Office.

The meeting dealt with reviewing issues of joint interest and enhancing cooperation between the two associations. 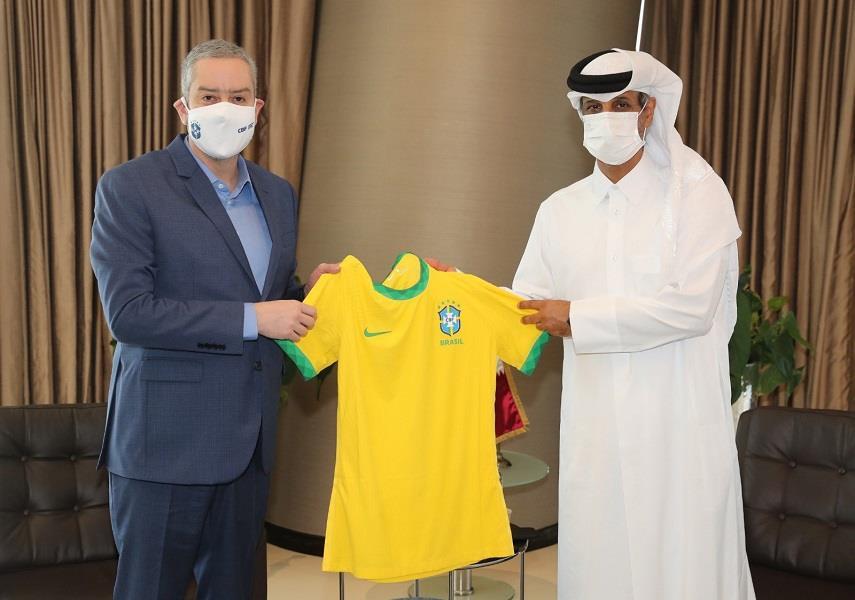